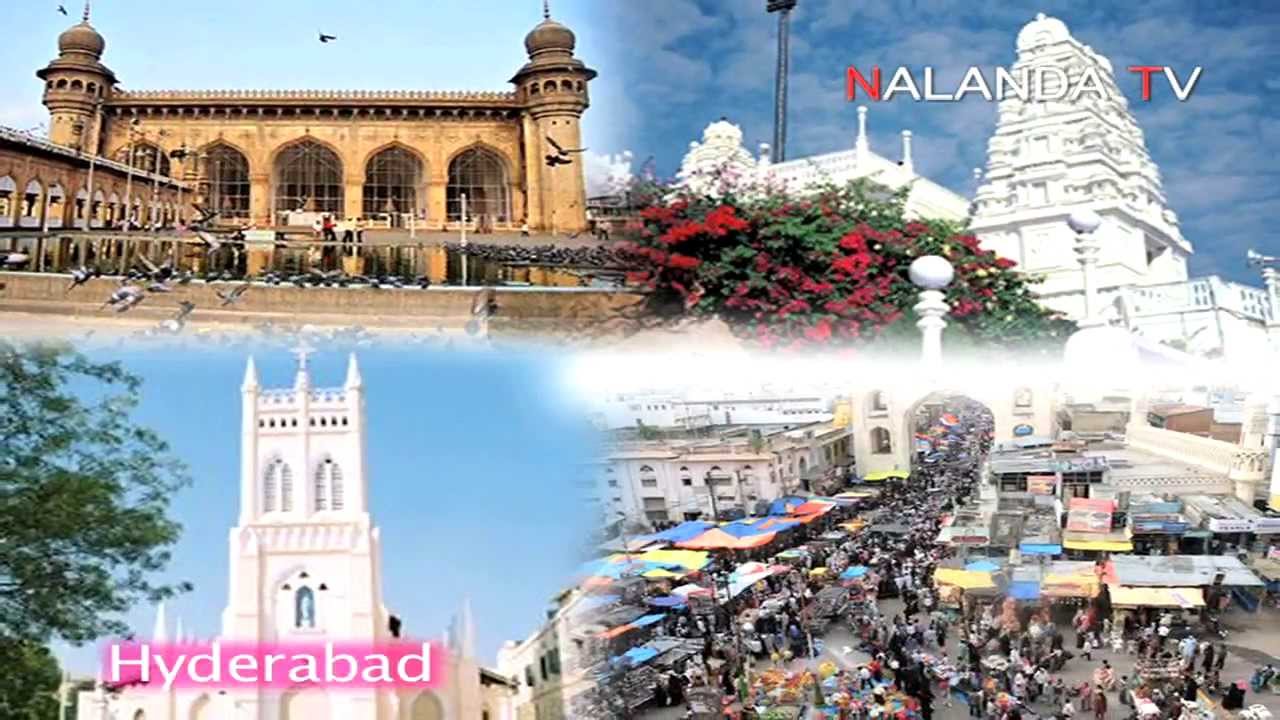 Mumbai for the youth, Bombay for the oldies, is the hub of Indian cinema. Known as the home to Bollywood, Mumbai is a scenic beauty in itself. With a population of 1.84 crores, the place is the perfect combination of city life mixed with a hint of beachy delight. Attractions like the Marine Drive, Taj hotel, Chaupati, Gateway of India, Elephanta caves etc. The cultural and historical importance of this land is incomparable to anything else. Existed since the stone age, it is the financial and commercial capital of our country. It is a city filled with dreamers and hard working civilians as it is also one of the largest slums of Asia. Being a fashion epicentre which influences the rest of the country, it is also a hub for religious and cultural secularity and rifts.

Amidst the glamour and dazzle of Hollywood, our film capital, Bombay as they still like to call it, has established a firm Bollywood industry, which is the biggest in the whole world. Early Indian cinema was quite to an extent influenced by artists of Parsi Theatre who resided in Bombay. Parsi portrays blended realism with fantasy, music with dance, narrative with spectacle and dialogue with stage presentation. – an approach adopted by early Indian filmmakers too. Hence, Mumbai became the base of several filmmakers and studios since then. Bollywood’s film production center is a government-owned studio facility known as “Film City” in the northern suburbs of Mumbai. Bollywood traces its start to 1911 when the first silent Indian feature film was released by D.P. Phalke. The industry boomed and today there are over 250 theaters in Mumbai alone.

Having talked about that, Bollywood industry produces over 1000 films per year of which only some are shown. Another point worth-mentioning is that Bollywood is just the part of Indian Film Industry, which also encompasses many other language film industries. Regional cinema has taken a new approach altogether these days and its importance has also increases which is good news. Indians love movies, whether it be cringe romantics or serious dramas, we never fail to portray sugar-coated, overdramatic depiction of every scene because we won’t mind extra spice, would we? With the coming generations, Bollywood film industry has gained popularity so much as its moves appeal to a much wider audience of all segments. The city of dreams, the city which never sleeps, with unlimited number of food courts, hotels, discos, is the city where hundreds of enthusiastic people come to fulfil their ambition of becoming actors and directors while only some slip in through.

Mumbai is a city you can look up to for any kind of profession, where people come and never go back disappointed because they are sure to find something suiting their caliber, has given warmth to all. To the rest of India, the charm and appeal of Bollywood holds true for Mumbai as well. I call this city and its film industry a beautiful chaos, just the right word to define its core.